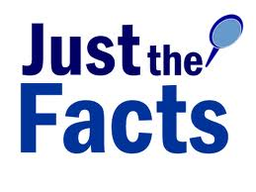 In the earliest days of the Swan River Settlement, the river was
used as the main transport route between Perth and Fremantle. This continued
until the establishment of the Government rail system between Fremantle and
Guildford via Perth. Via Wikipedia

The swan river has existed for about the begining of perth and it still exists now.

Ever since the settlement, the Swan River has been what divides the city in half, North and South Perth. The city is the central point of Perth. 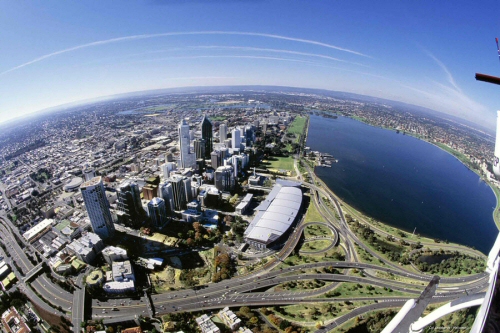